Angela Glover Blackwell Has No Regrets 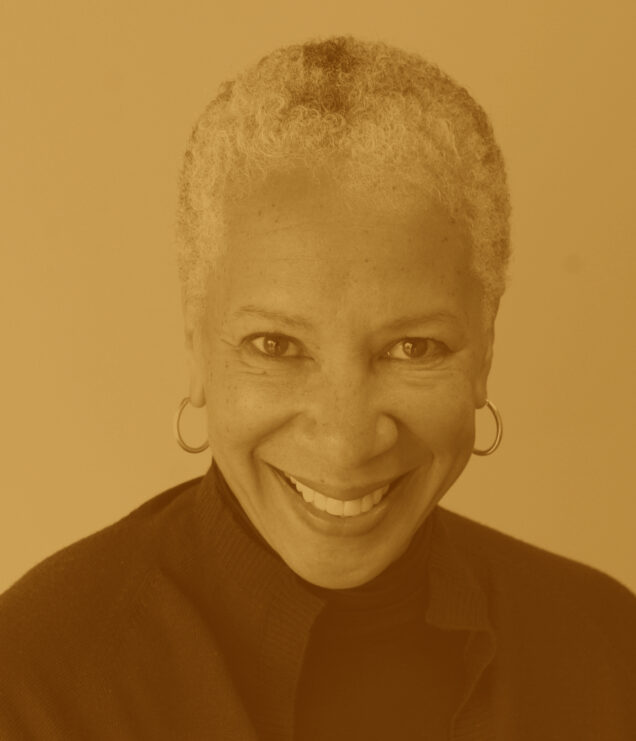 Angela Glover Blackwell has made advancing racial equity in America her life’s work. She founded PolicyLink, a research and action institute, in 1999 to help improve racial and economic equity in America. Before that she worked at The Rockefeller Foundation and founded the Urban Strategies Council. These days, in addition to her perch as Founder in Residence at PolicyLink she is a professor in the Goldman School of Public Policy at the University of California, Berkeley. We talked to Blackwell about what she reads first thing in the morning, her best Jeopardy category, and what gives her hope.

That’s the story of my life: I never really choose the easy thing, because if it’s easy, it doesn’t really need doing.

It is hard to have hope right now. I’m optimistic by nature, and I am positive in the way that I do my work. It has been really threatened now because so much is wrong. What’s happening with climate change seems like the horse is just out of the barn, and I don’t know how we’re going to put it back. Fear and hate seem to be coalescing together in a way that I’ve never seen before. People who really understand what needs to happen, can’t seem to get together and be a force for good. It really dashes my hope.

I remain hopeful for the long term, however. Democracy will be nothing if it doesn’t operate within the context of difference. And this country is really beginning to become completely dependent on creating a successful, vibrant, multicultural democracy. The coming together of the struggle for dignity, racial equity, with the need for a multiracial democracy that is thriving into the future really creates a perfect storm for doing better.

I think I failed last week. [Laughs] This is on my mind. I’m teaching a class at the Goldman School of Public Policy on race and public policy. I have lectured there before, but now I’m teaching online, and I am absolutely struggling to be able to connect with the students online. It is nearly impossible and I’ve given hundreds of speeches in the past year-and-a-half online, but teaching a class is very different. And I really felt last week that I had failed.

What I learned from it is don’t go to what you’re used to doing. I can do this, but it is going to require a different kind of engagement. And I’m going to have to make some changes midstream. So what I think I learned—which I’ve learned many times—is when things get hard, don’t revert, figure out a way to go forward and do it.

I have tried to have a hero. And I have decided that that is not a kind thing to do to anybody because we are all human.

That capitalism can work.

Theater, for sure. I always get those.

A federal job guarantee so that everybody who wants a job can get a job that pays living wages with benefits.

Whose voice do you think everyone should be listening to more  in the national conversation?

I think that people should be listening more to people like the mothers who took over a vacant house in west Oakland with their children. They formed a group called Moms 4 Housing, and I have interviewed them for a podcast and it reinforced for me my usual answer: if someone asked me who do you admire, it is women raising children by themselves, living in or near poverty. How you do that is just beyond me.

I don’t have one. Even the things that I didn’t love turned out for the best. I do not regret anything.

Go to class. I don’t regret it. It worked out, but it would have probably made life a little easier if I’d just gone to class.

I think that Stokely Carmichael did not get the attention that he deserved and has been misunderstood and mischaracterized.

The light bulb. I think we’ve used the light bulb more productively than we have the internet.

Would you rather climb Mt. Everest, go into space, or travel to the bottom of the Mariana Trench? Why?

I don’t approve of the way that super, super wealthy people are going up into space for a second. It seems to me a waste of resources that we should be using for other things. But the way that you have posed the question in terms of what would I do? I would go into space!

I have always been fascinated by it. I don’t want to just go up for 10 seconds, though. I want to just go be in space, fly around the Milky Way, get beyond it. Wouldn’t that be something?

I have not read a great book in a while.

I don’t have one. The way I move through life is much more iterative with practice than it is with writing. I like to read, and I read a lot, but I incorporate what I read so that if it’s really good, it just becomes mine.

I rarely reread a book. I rarely revisit a movie. The only thing that I go back to again and again is music. And I can’t even tell you what they are, but I know that there’s certain songs that just get to me every single time. But other than music, it’s just not the way I interact with the world to learn.

How would you invest $5 million if financial returns were not the primary objective?

I would use that $5 million to bring people together who need to know each other, in a way that really gave them the space and time to relax and be—because I think that’s what we’re needing. We’re not connecting.

And it wouldn’t be the usual suspects! It wouldn’t be like the people who get together at The Aspen Institute who could get together anywhere because it’s all the same people. I’d pull from some unusual sources. I’d make them feel special, I’d make them know that their presence is essential to the depth of this conversation, and I’d find some ways to follow it up. $5 million I think could really do that.

Well, I moved recently, so I put up a lot of pieces of art, but the one that I’m looking at right now is a bird by Emilio Cruz.

When I started PolicyLink in January of 1999, I started with the intention of really focusing on advancing racial and economic equity, and equity was not a term that was being used domestically at that time. People were talking about equal opportunity or social justice, and everybody pushed back, and told me “Don’t use that term. It’s misunderstood. It has another meaning.” And I just stuck with it.

I don’t think about leaving a legacy. I don’t really know what that would mean. Whatever it is, it’s going to be family. It’s not going to be the broader society. I hope that my family will continue to gather when I’m not the one who’s saying, “Hey, it’s time to get together.” I hope that my family will hold onto the fact that there’s nothing more important than family. It sees you through, and that they all invest in it in the way that I have. 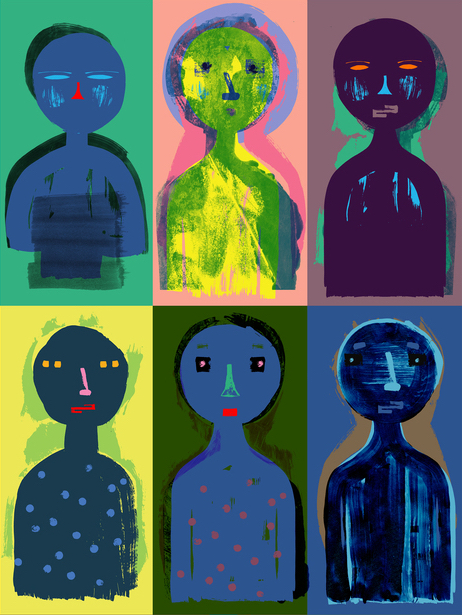 Where to Next
Increasing diversity in clinical trials
By: Sara Nochur 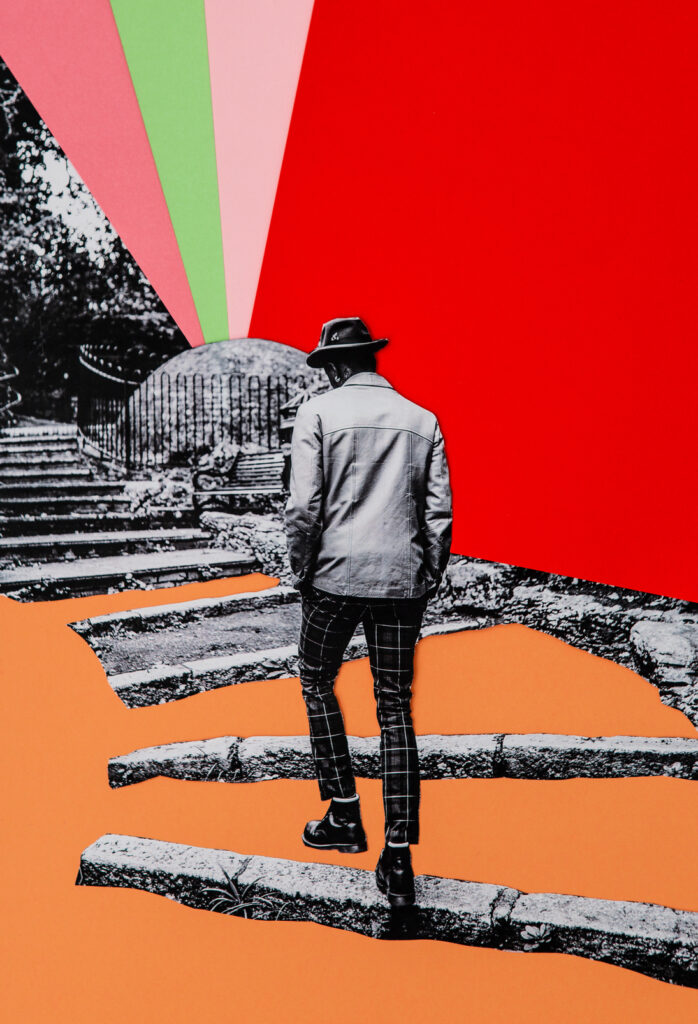 Where to Next
What does the future of racial equity in health look like?
By: Rishi Manchanda