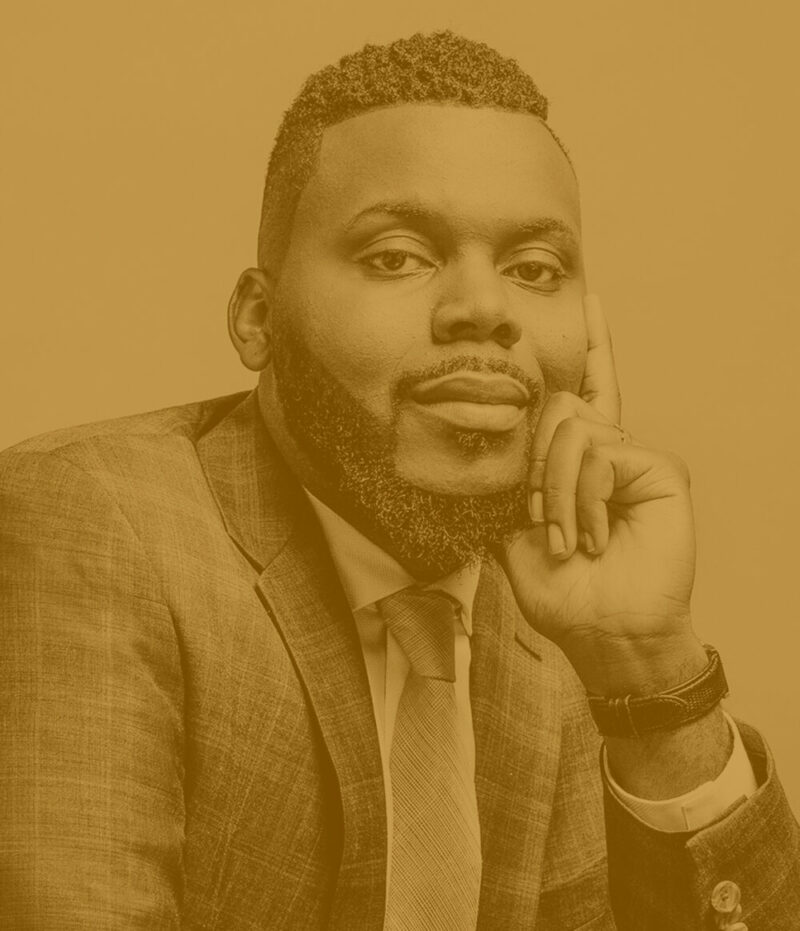 Michael Tubbs is the former mayor of Stockton, California, where he served from 2017-2021. He was the city’s first Black mayor and its youngest. As mayor he implemented the nation’s first guaranteed income program, the Stockton Economic Empowerment Demonstration (SEED). His first book The Deeper the Roots: A Memoir of Hope and Home comes out November 16. We talked to him about failure, patience, J. Cole lyrics, and the last great book he read.

My entire four years as mayor.

I guess losing the election would be considered a failure, and I just learned that there’s a difference between purpose and position; and that your position should be a means to the end of purpose.

I’m going to say my bible, as I should be reading. But usually Instagram or the group texts I’ve missed from the night before.

That poor people are poor because of decisions they make.

There’s this amazing activist on Twitter named Bree Newsome. Her tweets force me to say am I doing enough? Am I seeing this clearly? I think folks like that are always going to push us to be more.

None. I’ve really enjoyed every decision that I’ve made. I think that the timing, looking back now, I would have waited to end the city’s golf subsidy until I won for reelection, versus making it an issue for reelection.

People kept telling me to respond to the Facebook stupidness, but I was like, “No, that’s dumb.” But actually you have to respond to disinformation. Wishing it away is not going to work.

I’m so spoiled because everything I do is around that problem. So, it’d be continue solving this problem of how do you make sure opportunity is widely spread. Maybe this is what I would quit and do: really focus on how do we end the thinking of white supremacy? What do we need from a policy perspective? From a narrative perspective? From a history perspective? Building a whole initiative, just focus on what we need to do to disentangle our thinking.

I’m reading this biography on Fannie Lou Hamer right now, and she’s just remarkable. And I think she’s remarkable because it’s an example of someone who even with leading and even with being an activist was still living with the material conditions she was advocating against. This woman was sterilized without her knowledge by the state of Mississippi, she was beaten almost to the point of death. She spoke in a way that reflected the fact that she only had an elementary school education. But even with that was able to get this country focused on democracy and really push us forward. I think she’s just an example of leadership coming from folks actually impacted, and I wish we knew more about her.

I guess nothing’s wholly positive and nothing’s wholly negative. So, it’s not really the one thing that’s perfect. I think all the transportation inventions. It just makes community bigger. You can see people and maintain relationships outside the three miles your horse wants to go. That’s important.

Would you rather climb Mt. Everest or travel to the bottom of the Mariana Trench? Why?

I can’t swim, but I’m also scared of heights. So this is actually a really tough decision. Pick your poison. Maybe climb Mt. Everest because the community of folks that have done that, it’s like a thing. “I’m one of the folks that climbed Mt. Everest.” So, yeah, definitely Mt. Everest.

By far my mom, my aunt and my grandmother.

I need to read more as an author! So the last book I read is my wife’s book, The Three Mothers. It’s about the mothers of Dr. King, Malcolm X, and James Baldwin. As a father it was really helpful for me to understand the importance of parenting, the importance of value, and the contribution of mothers. It just talked a lot about those historical people that I thought I knew everything about.

Absolutely the bible, and partly because I just get it wrong so often. So, I can read the same thing a million times and be like, “Oh yeah, got that wrong.” But it’s been such a source of strength for me, of inspiration, of challenge.

How would you invest $5 million if financial returns were not the primary objective?

I would invest $5 million directly in people. I would find the 50 most inspiring people in this country and give them $100,000. The only requirement is you have to be part of this community twice a year, and provide and support them to scale and grow, whether it’s a for-profit company, a non-profit. People are the best bet always, so I would just find ways to invest directly in people.

A gift we received from Stella Jones gallery in New Orleans. It’s this beautiful picture of Ella Baker, who is also a hero of mine. And it’s like an Ella Baker glamour shot, which is so telling because she was always working, always organizing, so she never really had any glamour shots taken of her. So, it’s like an artistic rendering of her in that way, which I find very beautiful.

With my son every day. I have a two-year-old, so being patient is the only way you survive these times. 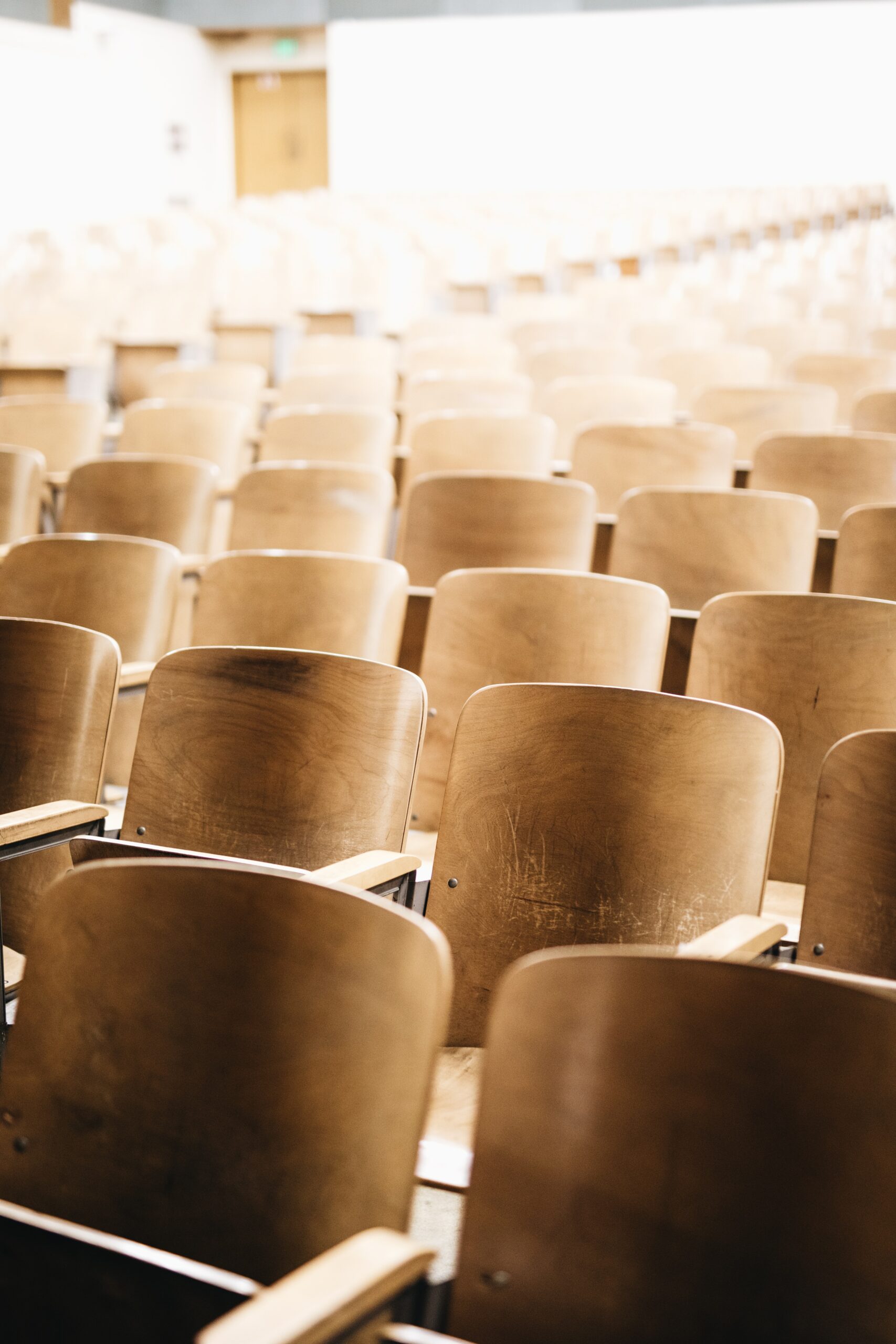 Welcome to Where to Next
By: Acumen America 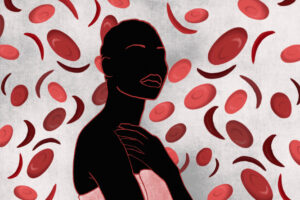 Roundtable
Zip code determines health. But it doesn't have to.
By: Acumen America
×