A project by Acumen America
November 10th, 2021 by Thomas Shapiro 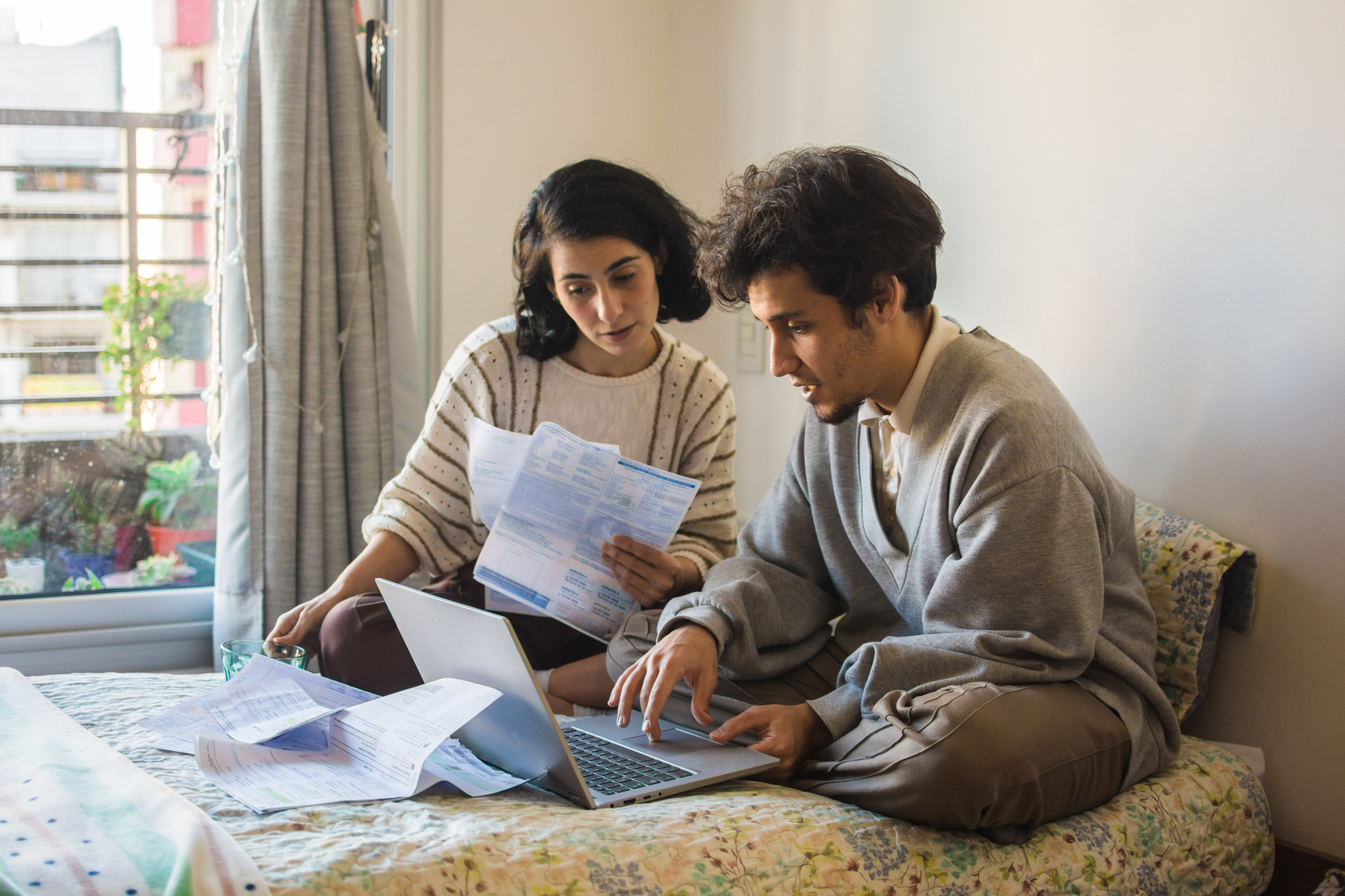 Thomas Shapiro is a professor of Sociology and Public Policy at Brandeis University and the co-author of Black Wealth / White Wealth: A New Perspective on Racial Inequality.

If you compare relatively equal middle class white families to middle class Black families, the wealth of Black Americans is about 50 cents on the dollar compared to their white counterparts. Even when families have roughly comparable income ranges and occupations, the outcomes— when you look at wealth—are in fact very different. And that’s the asset that gets passed along from one generation to another.

People who, like myself, work in large organizations have retirement accounts that are often mandatory. My employer requires me to put a certain percentage of my paycheck into a retirement account, and then my employer adds twice what I put in. That amount of my income and what the university adds is tax shielded and tax preferred until I retire. The federal government is very literally subsidizing my retirement savings. For families that live in, or are on the razor’s edge of, poverty, saving for retirement is not only extremely difficult, but can also jeopardize any social assistance benefits the family receives.

In many states, if a lower income American is putting money, for example, into a college fund for their son or daughter or niece if it reaches a certain level, food stamps or rental assistance become jeopardized. So for one set of folks, savings for a retirement and college education is incentivized and subsidized and for another set of poor people—predominantly more African American and Latinx—that same act of saving for retirement or higher education is penalized.

In the American work check, about two thirds is actual income and the other third is the benefits, such as healthcare and retirement security. If more companies could be nudged and/or mandated to offer savings plans, that would be a quick scalable solution for those that work for pay.

One way to fix this is through state-mandated retirement plans, something five states (California, Illinois, Massachusetts, Oregon, Washington) already have in place and five others have passed legislation and put the wheels in motion on (Colorado, New Jersey, New Mexico, Virginia, Vermont). The programs require employers to provide employees with retirement savings programs: either through state-sponsored programs or retirement plans on the private market. These plans are meant to begin filling the void in retirement security by setting up plans for employees who do not have access (because their employer does not offer one) to any plan. Typically, they are defaulted in and can easily opt out. Pre-tax contribution of 3-5 percent, depending upon the state with a max contribution usually specified. Employers are required to offer them, though they are not required to match employee savings.

If more states shift to this model, it would be a quick and scalable solution for helping Americans, particularly lower income families, save. It’s also the kind of solution that can be refined and made more robust and scaled at the federal level. The UK passed a similar program, the National Employment Savings Trust, back in 2008.

Businesses with five or more employees should be required to offer plans; the opportunity for employer matches to those accounts would be a good step, one that might result from employers wanting to keep employees or meet union demands for matching contributions of some sort. We should encourage flexible accounts that allow for emergency withdrawals. (For example, during the COVID-19 pandemic, people could take huge sums out of retirement accounts without tax penalties.) Finally, I’d rather this sort of plan be national rather than dependent on state legislation, making it a national program so that workers could easily carry accounts with them to different work, especially in moving to different states.

We need to think of the wealth gap as an opportunity gap. It’s not just whoever dies with the most toys that wins the game of life here. Wealth is a means and it’s a means to a better wellbeing for one’s family, community, education, a wider set of opportunities, and the ability to fail more than once. Systems reward behavior. If we can implement policies that encourage and incentivize behavior that helps Americans save for retirement, it will slowly help lift up America’s middle class and provide greater wealth and opportunities for future generations.