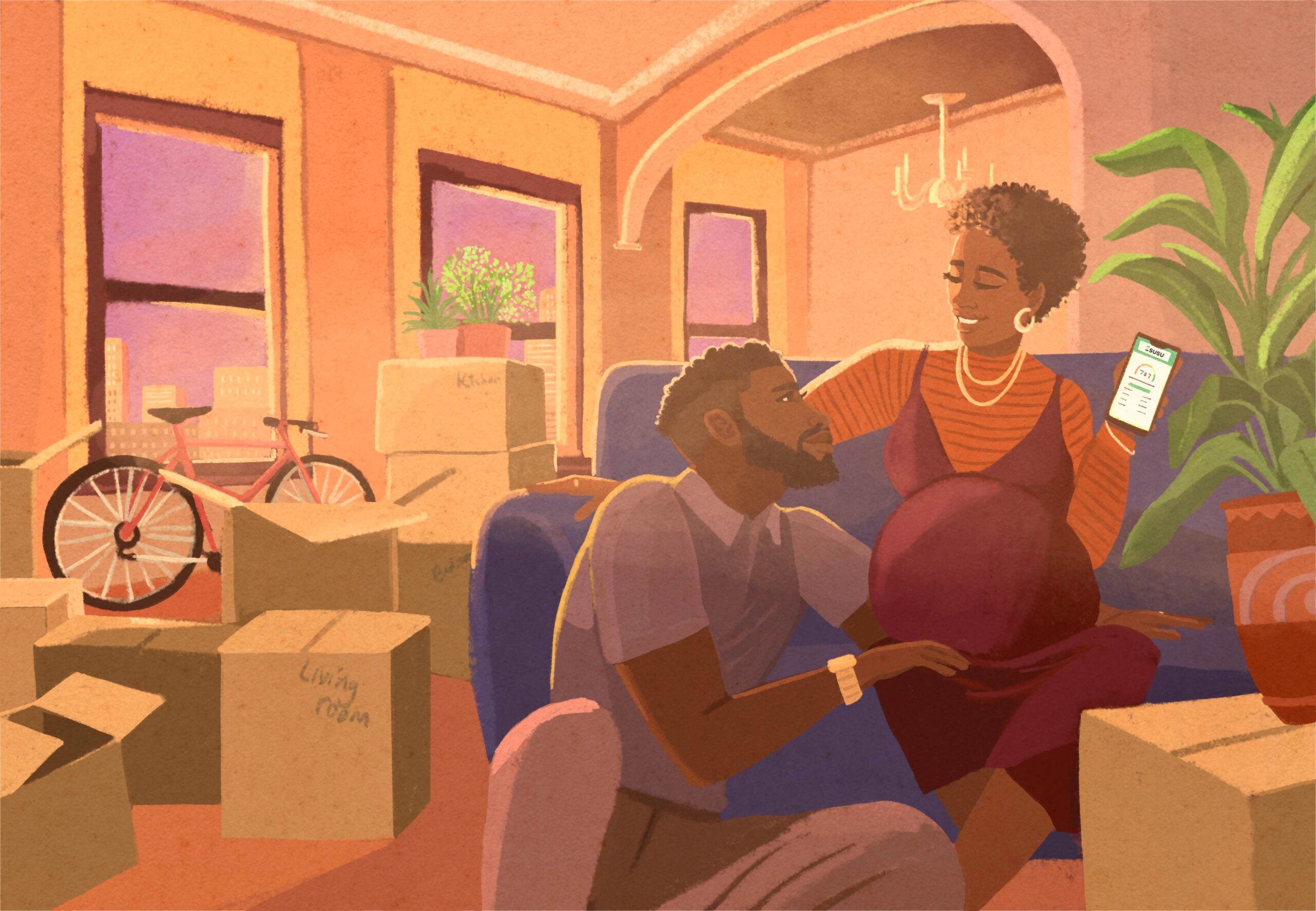 America’s racial reckoning has initiated long-needed discussions about how to most effectively close the racial wealth gap. Acumen America knows that entrepreneurs with radical new business models have an important role to play in bridging the gap, but often confront biases that make it difficult to mobilize the resources they need to execute their vision and take their businesses to scale.

In the U.S., the racial wealth gap is stark. The median white family has ten times the wealth of the median Black family. Nationwide, Black people hold just 3 percent of the country’s wealth. The COVID-19 outbreak has only exacerbated the inequities as people of color bear the brunt of our economic and health crises. But let’s be clear: The racial wealth gap is not an accident. It is the result of centuries of economic, social, and political discrimination. Bridging the gap will require an intentional shift of resources into poor, minority communities that have historically been excluded from investment.

Wemimo immigrated to the United States at age 17 while Goel is a first-generation American. Without savings or credit, both men experienced financial marginalization firsthand and saw their families forced to rely on predatory lenders that maximized debt and perpetuated inequality. After meeting at the Clinton Global Initiative, Wemimo and Goel decided to work together to take on the system and build a business that would help families like theirs by providing the economic resources needed to create credit. “People forget that this country was built on cheap debt, with initiatives like the New Deal and the GI Bill that subsidized home ownership. When we think about the racial wealth gap, we have to think about how people like me were excluded from this rush. We’ve always been playing catch-up,” Wemimo says. With Esusu, they have created a tool to get ahead.

It wasn’t easy. Early on, Esusu struggled to find financing. “Venture capital has predominantly gone to white men,” Wemimo says. “We’re not represented, and we have no precedent to piggyback off of.” The numbers back him up: Less than 2 percent of venture-backed founders are Black or Latinx. In regard to gender, the situation is equally distressing. In 2019, a single scooter startup raised more venture capital than all Black women founders raised combined.

For entrepreneurs like Wemimo and Goel, discrimination against Black entrepreneurs, Indigenous entrepreneurs, and entrepreneurs of color is just one of the challenges. They are also forced to contend with a system that views low-income customers as either ripe for exploitation or not wealthy enough to be prioritized. Wemimo has been told that serving low-income people is risky. That his target customers do not have enough money to be a valuable market. And that Esusu could not profitably deliver on its social mission.

The initial reticence from investors is emblematic of a larger problem. “Our current capitalist system is not working for low-income and middle-income people,” Samir says. “We need to reframe how we think about capitalism and have a system that is more just, more fair, more balanced, and involves everyone.”

At Acumen America, addressing systemic issues of poverty and building a more equitable economy is the mission. That’s why Acumen invests in Esusu and other enterprises that work to close the racial wealth gap and provide access to financial services, health care, and jobs in low-income communities nationwide.

Acumen America, with the support of founding partner Barclays, boasts a portfolio of 30 companies that are tackling systemic inequities and delivering solutions to help alleviate poverty for 35 million Americans. The diversity of its portfolio is its strength; Acumen America invests in entrepreneurs and companies that are solving their own communities’ most pressing problems. Fifty-three percent of its investees are led by entrepreneurs of color, 40 percent identify as women, and 83 percent of investments are outside of California and New York, states that disproportionately receive venture capital funding. Barclays’s most recent commitment injects new capital with a continued focus on advancing racial equity and supporting entrepreneurs of color.

Acumen America’s portfolio illustrates the impact we can have when we invest in under-resourced communities, but these efforts are just a start. To build a more just and equitable economy, much more is needed—and everyone has a role to play. Acumen works with corporations, foundations, individuals, and more to redefine what success looks like and harness the power of social enterprise to tackle poverty. Where to Next?, its new initiative, provides a platform to examine our systemic problems and spotlight innovative solutions that can help chart a path toward a more inclusive future. The five-year partnership with Barclays shows that large financial institutions are ready to support a bold new approach. To narrow the racial wealth gap, these coalitions must continue to grow and unite funders across the capital spectrum behind a shared agenda.

As Wemimo says, “We need to dispel the myth that doing well and doing good are mutually exclusive. We need to see the opportunity.” At Esusu, that opportunity is $4.1 trillion in financing that could unlock opportunities—a mortgage, for instance—for low-income people nationwide and strengthen the economy. Across Acumen America’s portfolio there are dozens of businesses like Esusu that are creating new markets and providing low-income communities with life-altering resources and services. Across the nation, there are passionate entrepreneurs with innovative models who have yet to receive the funding they need to turn ideas into impact.

The United States is facing intersecting crises that disproportionately impact low-income people and people of color. This climate has produced new calls for systemic change and opened the door for a new approach to business—one that moves past individualism toward a more collective culture. Together, we can boost human well-being and dignity. Acumen America’s portfolio was made for this moment.

This piece originally appeared on The Atlantic. 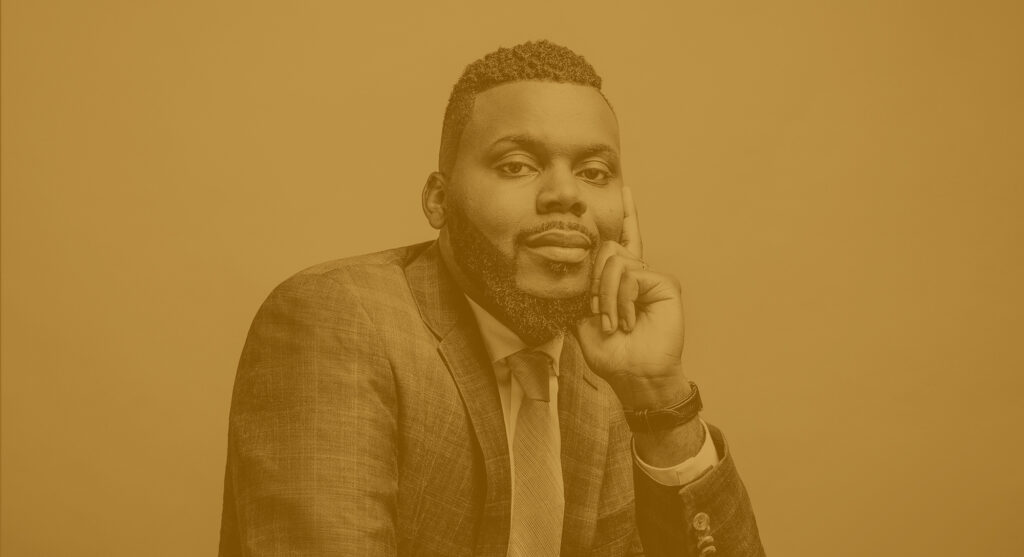