The Kansas Abortion Fund is playing the long game 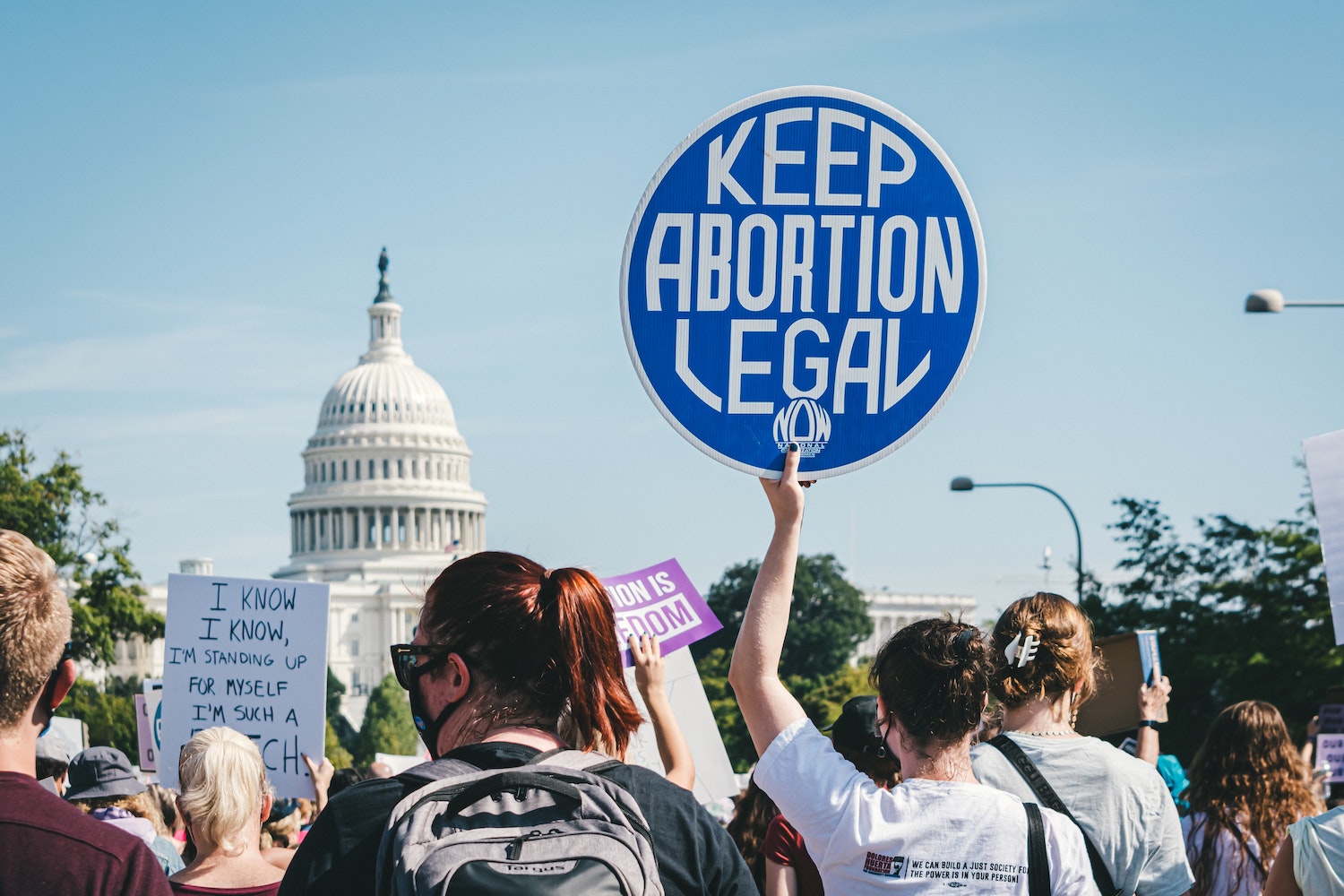 Photo by Gayatri Malhotra on Unsplash.

In early August, Kansas voters soundly rejected a proposed constitutional amendment that would have eliminated the right to an abortion. Kansans shot down the proposed amendment 59% to 41%. Sandy Brown, the president of the Kansas Abortion Fund, was so nervous that she  turned in early—only to wake up at 3 a.m. and read about the resounding victory in bed. Since 1996, the Kansas Abortion Fund has provided financial support to Kansans who are seeking an abortion. They work with organizations across the midwest to ensure that Kansans can get an abortion, even if they have to cross state lines.

We called up Brown the week after the victory for abortion rights to talk about grassroots networks, what’s next for Kansas, and why she needs extra security around her home.

How are you feeling after the big news last week in Kansas? What were you hearing in the lead up to the vote?

Since Roe fell, it’s been absolutely massively crazy. As you can imagine, this is a little bit of a boom-and-bust situation, where whenever there’s a new restriction or abortion policy, all the money comes in. In terms of the polls, I wasn’t holding my breath. I didn’t say it out loud. I’ll tell you now, because it’s over. Everybody wants to be cautiously optimistic. I wasn’t so much. I just kept doing the work.

So election night came, and I was really withdrawn. I woke up at three o’clock in the morning to see the result. I couldn’t look at it! And we won so massively. I had prepared for doing what we needed to do. For example, I knew that regardless of whether we won or lost, it would be about transportation.

Plan for the worst. Hope for the best.

Exactly. I knew that if we lost, then even Kansans would have to go out of state for an abortion. If we won, everybody from Missouri, Oklahoma, Arkansas, and Texas? They’re all coming to Kansas. And so those appointments get chewed up and taken—and that can mean  Kansans now don’t have a place to go.

So we made two partnerships in the lead up to the vote. We partnered with Just the Pill, which delivers abortion medication to your doorstep. We’re giving them a block grant and they’re going to serve Kansas residents. The other is Midwest Access Coalition, who we also gave a block grant. They provide practical support, transportation, lodging, food, and more. We just don’t have the operational infrastructure to do that. We don’t have the people. We can’t—all we do is pay for abortion.

That’s incredible grassroots work. How does the vote last week change what you do?

We just keep doing what we’re doing. Because we knew that for a while things will stay the same. We don’t know what the state legislature is going to do. They’re regrouping and Kansans for Life are regrouping. They lost big. But they will try for restrictions. They’ll probably try to get a six-week ban. They will try something.

The work that you’ve done with Kansas Abortion Fund is so important. Then it went to the ballot, where there was this overwhelming mandate from the voters. From your experience in a state where there has been uncertainty over access to this health care decision, what would you tell people working in this space in other states, like states with trigger laws?

If Kansas can make it happen then other people need to realize that the option is there. Don’t give up hope. Just keep fighting the fight. Because there isn’t any other solution. We’re not going to give in. I was in … let’s call it a situation where I had to ramp up my home security. Because there’s an asshole here in town who knows what kind of car I drive.

That’s terrifying. This grassroots network is going to continue to do the work, regardless.

Yes, we are. We’re gonna continue to do the work. When it comes down to it, whatever happens [in the state legislature], we’re going to have to be ready to move people. We’re going to play the long game.