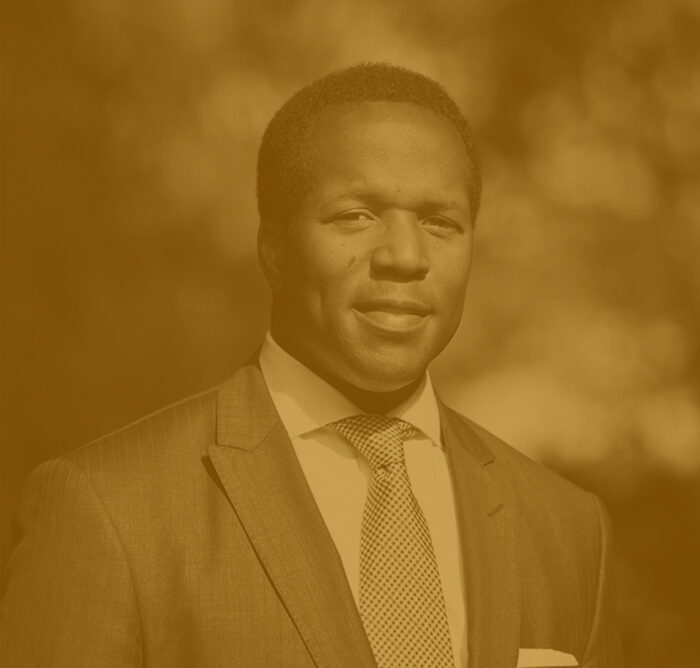 Derek Douglas has spent his career navigating the complicated dance between public policy and the private sector. From 2009 to 2011 the young lawyer served on President Barack Obama’s White House Domestic Policy Council, where he advised the president on urban policy. He left his perch in the Obama White House in 2012, when the University of Chicago tapped him to take over its Office of Civic Engagement, overseeing the relationship between the private university and the South Side neighborhood it inhabits. Equity has always driven his work.

His gig in Chicago wasn’t just glad handing and ribbon cutting, he worked on tangible programs to help bridge the gap between the elite private university and the surrounding community, chief among them UChicago Local, an economic inclusion initiative that prioritized hiring and procurement from the South Side.  He recently left the University of Chicago after 10 years for the Civic Committee and Commercial Club of Chicago, an organization that, since 1877, has worked to bring together business leaders and city government. Douglas will be the Committee’s youngest ever president and its first president of color. We talked with him about failure, regrets, and—yes—Obama.

I think one thing you should know about me is that I don’t like talking about myself! That said, I have a really good ability to read people. To understand where they’re coming from, what motivates them, what their fears are—and then communicate and and collaborate with them on their wavelength.

When I started my job at the University of Chicago, I had built a team and an infrastructure with a very hierarchical structure. There were a lot of challenges in terms of how the structure that I created was reflecting who I was as a person and how people were being treated within the organization. I talked to a professor at Booth [University of Chicago’s business school] and he said “the architecture you have is the opposite of who you are.”

A year-and-a-half into my new job, I had to blow it up. People had to get let go. Because if I had continued on that path, I would have had a culture of dysfunction as opposed to a culture of collaboration. It was hard, but it was the right thing.

I’ve learned a lot of lessons when I’ve applied for new opportunities that I did not get. You have to accept failures, because sometimes what feels like a failure now is actually positioning you or keeping you open for what will be a tremendous success in the future.

I’m gonna sound like a homer here, but the first name that jumps to mind is President Obama. [Laughs] Here’s why. Obviously he’s a dynamic leader, an historic leader. But what doesn’t get mentioned as much? He’s been in the spotlight for a long time. He was president for eight years. There was never any personal scandal. That’s unheard of in politics today! Everybody has a scandal.

I do two things. First, I’ll check the New York Times, Politico, and ESPN. But, there’s another little quirk: there are these two games I play. Wordscapes and Solitaire. I’m a little superstitious—I’m a sports fan, I have my favorite jerseys. So on the days I win the games, I know I’m going to have a great day.

Nice guys finish last. I don’t accept that notion. You treat people the way you want to be treated—nothing more than that.

Anything related to sports.

I’m pretty concerned about the state of our democracy and the efforts made to take away or diminish the right of people to vote. So I would like to see a powerful package of voting rights protections. Because that, to me, is the foundation of our democracy.

The voice of the former president of the University of Chicago, Robert Zimmer, and what he has spoken about around the notion of freedom of expression. He said it from a position of neutrality and how you can’t have a strong university if people can’t feel comfortable expressing their views without retribution from their institution. The right has seized on it and politicized it. That was not his intent at all—it’s just an example of the problem.

I wouldn’t say differently, but I regret not getting my PhD in economics. I was an economics student at the University of Michigan and I knew I was going to law school at Yale. I was thinking of doing a joint law degree and PhD. And then I said, you know what, I don’t want to take the extra time. I sometimes regret that.

There are very few prominent Black economists. I had the opportunity to do it and there’s not many people that look like me who do it—there’s not a lot of examples. So I have a sense of obligation: sometimes when you can do something you should try to do that for others.

Wealth and income inequality. I see that every day, living on the South Side of Chicago. A lot of the problems we have in society flow from that.

I’m a Frederick Douglass guy. I know he’s widely appreciated! But if you go ask kids who are 16 or 18 or 25 if they know who Frederick Douglass is, what he did, what he stood for, and how prolific he was? They don’t know. And they should; this guy was a man ahead of his time.

It’s funny you ask, I’ve asked this to my scientific friends. Is it the airplane? The telephone? The lightbulb? They’ve convinced me it’s the microchip. So many different aspects in our lives use it.

Would you rather climb Mount Everest or travel to the bottom of the Mariana Trench?

I want to climb Everest and take in those endless views. Views from the top.

My parents instilled in me the belief that everything was possible, everything was positive. They didn’t have a lot of rules, they just trusted us. And my first ever economics professor in college, Richard Porter. I was a sophomore and when he was explaining economics it just clicked. And that led to all these great opportunities I’ve had.

I read a lot of newspapers! But there was this great sports book called The Match about this golf match of two professional golfers, Ben Hogan and Byron Nelson, against these two amateur golfers. The way it’s told gets into the battle to be great, the different approaches to success. It has a lot of life lessons.

Outliers. That’s all about how if you want to be great at something, you put in the work.

How would you invest $5 million dollars if financial returns were not the primary objective?

Going back to wealth and inequality. A fund that would support community entrepreneurs and community-owned enterprises to try and use those dollars to support and create greater wealth in communities, particularly the African American community.

I’d say the reverse. We’re moving right now, so I don’t have walls. The last piece of art I took off my walls was a piece we had commissioned by this artist named Lisa Jones in Washington, D.C.

My new job. I just was patient waiting for the right time. And I think that by doing that, it worked to my benefit.

I always say legacy is when you leave a place, did you leave it in a better position than when you got there? I feel I’ve been able to do that in the various jobs I’ve had.

And then lastly, did you live a life that made a difference to people that don’t know you? It’s one thing to do it for your family, your kids, your friends. But what about people who don’t know who Derek Douglas is? Did you do anything in your life that’s going to improve their lives and have an impact in their futures? That’s what legacy is about. 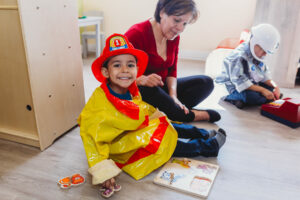 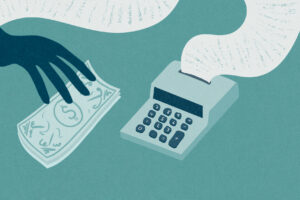 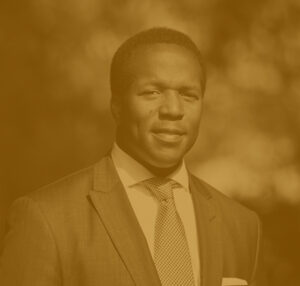